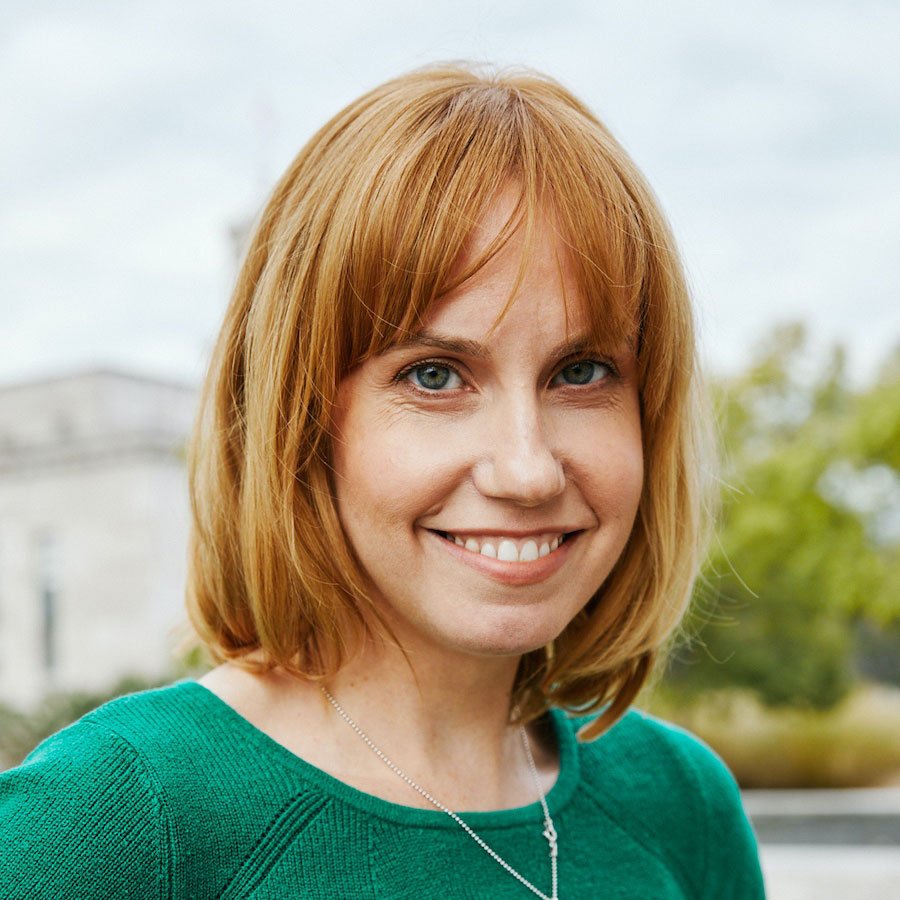 Jessica Conoley is a writer, coach, speaker, & founder of The Creative’s Apprentice. She spends her mornings writing—fantasy novels, business how-to articles, & creative non-fiction. Afternoons are dedicated to helping creatives’ own their worth. She simplifies their business practices, coaches them through limiting misbeliefs, & connects them with a support community. Her specialty is helping writers become happier & more creative as they increase productivity & live their dreams.

Writing update, FREE conference next weekend, & new ways to work with me.

And how’d this all start?

In 2010, my brain began to atrophy. Realizing I would die a tortuous, stifling death of boredom in the gray cubes of corporate America, I asked my friend, “But how did you know you wanted to write computer code?” (Because computer coding sounds atrocious, but she loves it in the same insane way I adore stripping wallpaper.) She told me she took some tests.

I paid $600 to a research institute and drove to Texas.

In a benign looking office building, I spent two days arranging eye-shadow samples into color schemes, putting poker chips with words embossed on them onto placemats, and writing really, really fast until a timer freed me.

The tester people said, “You would be good at disaster management and writing.”

Disaster management was all right, but I’d already worked hurricane Wilma and receiving glow sticks when you check into the hotel because they don’t have power is a young person’s game. (I mean I had just turned thirty.)

So, writing it was.

Writing had always been the way I worked through my thoughts. But, after the tests I looked at writing with a fresh eye. I was building a new career, and as with any other career you start at the bottom. I took my blows in writers’ groups, celebrated the sale of my first essay, and steamed in the pit of self-loathing when I didn’t write every day because that’s what real writers do. I discovered the genres that called to me, stumbled into my writer’s voice, and even completed a novel.

Fantasy novels were where I let myself play, but immediate success came with my non-fiction essays. (Serious face. The first essay I ever submitted was accepted, paid for, and published in a real print publication.) Short stories, flash fiction, essays, creative non-fiction, and how-to articles all got published eventually.  My creative non-fiction piece, I Am Descended From Giants was based on my Grandpa and his brothers, which made it extra special when it won first place honors from the Bacopa Literary Review.

In 2017, I signed with the Kneerim & Williams literary agency for The Color Eater, and found a great partner in my agent, Lucy Cleland. Lucy helped me take my novel-writing skills to the next level and showed me how important it is to have a fierce advocate on your side.

While all that writing was going on, I put my business-ing powers to use 2011 found me joining the board of Whispering Prairie Press–a non-profit dedicated to arts and literature. In 2012, I became Managing Editor of Kansas City Voices arts and literary magazine and spent the next five years publishing emerging writers and artists. The years I ran the non-profit and magazine taught me about running a small business and re-delivered a few more lessons about burn-out and what happens when you put other people’s work before your own.

I stepped away from both in 2017 to pursue my own writing and editorial business.

When my editorial clients began asking about publishing logistics and how to build their author platform, I realized my ability to de-scary and simplify business was a sleeper super-power.

Teaching workshops, speaking at conferences, and coaching writers all evolved organically. Strong edits helped my clients become better writers, but good writing wasn’t the main problem. Most of us gave up because of loneliness and other psychological strains.

In 2018, I began experimenting with group coaching for writers—my goal was to help them build a support system, as they learned about the business and improved their craft.

2020’s Pandemic hit in March. I was better off than a lot of people, because I was an introvert accustomed to working at home. Regardless, the stress of the world reorganizing reality left me struggling to write. In January, a book by Caroline Myss left me with a very strong intuitive feeling that we were going to be home for two years.

So, in June of 2020, I launched my Patreon, with the main goal of establishing Co-Work Creative sessions.  These virtual workspaces evolved into positive, stress-free, work times and COVID respite. The group has seen friendships form across time zones and continents.

New Year’s 2021 brought me the first of three books that showed up in unconventional ways. Each book broke open a new layer of my brain. Once my brain had cracked wide enough, I was hit with a massive, monstrous download of an idea.

I was supposed to use my gift for simplifying and de-scarying business to change the way creative industries worked. I was supposed to build a company that would help people live their creative dreams. Teach them how to make money from their creative endeavors, introduce them to a constructive support system and help them be happy in the process.

After a shell-shocked week of sitting with that bit of info, I set out to buy The Writer’s Apprentice domain name. It was taken; that was the moment I understood how big this idea wanted to grow. I was supposed to work with more than just writers—after a few domain searches The Creative’s Apprentice was officially born.

I reached out to my support system with this monstrous idea. The reactions of “I want that yesterday.” And “Whatever I can do to help.” gave me courage to build this gigantic idea into tangible reality. Imari Berry and Natasha Hanova joined me within a matter of months.

Also, within a matter of my months my mom was diagnosed with liver cancer. For the next sixteen months I built my business and watched my mom die.

It was fascinating to be building something so hopeful in the midst of losing all hope.

I doubled down on my instincts and actively extricated business practices that didn’t belong in creative careers for happy people.  I studied intuition, energy, habit building, happiness, behavioral economics, business—anything and everything that would help me (and my clients) be happy as we navigated the hard parts.

But here’s the funny thing. As my clients hit huge milestones (signing with agents, multi-book deals, film options, etc.) they still weren’t happy. They were anxious about what came next. Stressed about the work there was to do. Never pausing to celebrate how far they had come. While my coaching had been helping with their craft, business, and support systems there was still work to do on the mindset and happiness component.

December of 2021, the notice of death showed up three weeks in a row. As I faced impending loss after loss of people I loved, I concluded one was only given a month like this if they’re supposed to be learning something.  If I could learn how to find the good in this burned-to-the-ground season of my emotional life, I could teach that skill to my clients. Mom went on hospice, and I dug deep into learning.

The first quarter of 2022 I completed the life-coaching certification program at Evercoach by MindValley and became a certified Six-Phase Meditation teacher. After that wrapped, I applied for Shirzad Chamine’s Positive Intelligence (PQ) grant program for coaches. I was accepted to the program, and with PQ I found the missing happiness link for my business—the tool that would empower my clients to be appreciative and enjoy living their creative dreams.

I practiced PQ on myself over the months leading up to mom’s death and saw a remarkable difference in my overall wellbeing. After mom died, I continued into their training membership program to become an expert in the methodology. For myself really, but I knew it would help my clients too.

Fourth quarter of 2022, I launched my Slay Your Dream Assassins course, which is a hybrid PQ/Jessica class designed to increase productivity, creativity, and happiness.  The pilot group reported spectacular transformation in their personal lives. The PQ link was going to work. TCA was finally ready.

2023 I heeded my intuition yet again and launched “The year I let myself (and my company) be seen.”