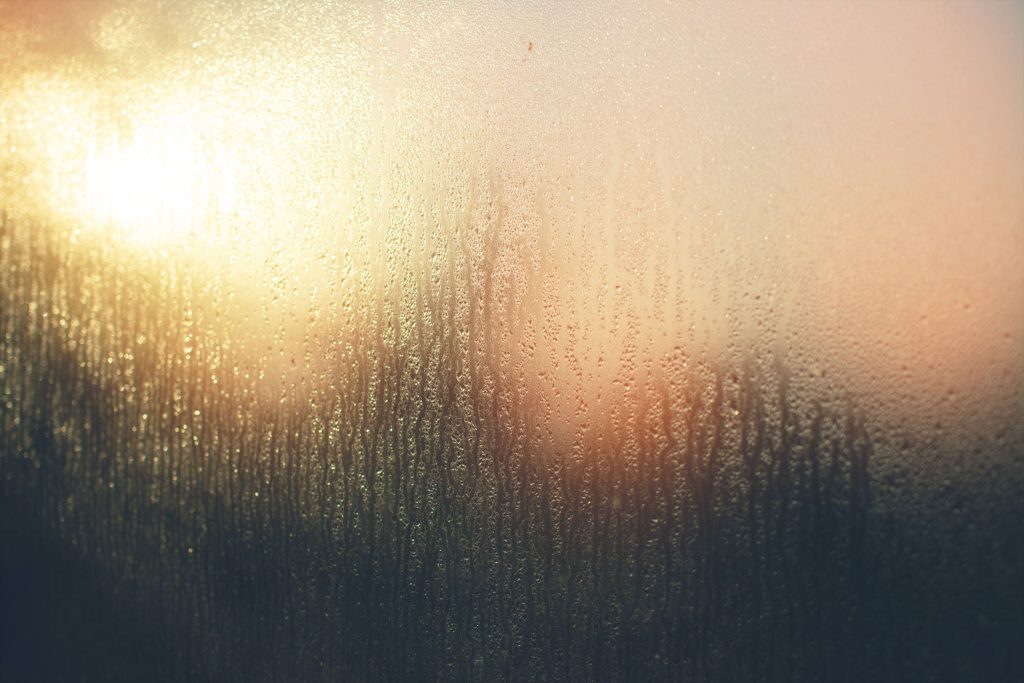 Jessica Conoley
20th December 2022
This post was originally published on: , on

I used to tell stories in long form essays, every-other-week like clockwork, delivered to your inbox. I did this for a number of years, six of them I think—maybe five, maybe seven, maybe none of that matters.  No, I’m certain the number of years does not matter—because that’s one of the things I have been taught this year, over and over again. Time is not linear, chronology irrelevant.

The hard and fast rule for those essays was I couldn’t share them with you, until I had already learned what I was supposed to have learned. That meant I’d survived the event that inspired the essay, processed it intellectually first in my journal and reprocessed it again as I constructed words for public consumption. Finally, when I posted the story for the world, in the feedback from you and other readers, the final insights were revealed.  After all of that I could set the experience aside as a lesson learned and a level of my evolution unlocked.

But 2021 has been a colossal knot, and I have not seen the breaks where I could parcel out an individual story for you, because all of the threads wove to a net which so deeply ensnared me, I couldn’t detach enough to make sense of a story to share with you.

So how do I tell you a story from the inside out, when I’ve always told them to you from the outside in? How do I explain what I feel is almost within grasp of my intellect, yet still eludes the knowing to my bones from which I normally write? How do I share the lived experience of unlearning everything from one reality and walking in that scary space between the reality you’re leaving behind and a new reality that has not yet emerged?

The short answer is, I can’t.  But I feel a responsibility to try.

And that’s as far as I can bring you. I haven’t figured out how to write nicely organized essays with a beginning, middle, and end in the new-old language quite yet.  The old way of telling a story has limitations that don’t serve me right now. I have a call with my agent later this month, and I don’t know how to explain it to her either—other than to say I have two partially finished books where time doesn’t do what it’s supposed to in either one.

We’re almost to the end of 2021. Mom’s still here, with a fighting chance of being the statistic everyone wants to be. We still spend Thursdays in small, windowless rooms playing cards as I believe in miracles runs on repeat through my mind.

After she and I have made our way out of the knotted madness of 2021 I may try to tell you this story again, in the old way you were used to—when I understand everything and am on the other side and able to tie things up with a pretty thread… That’s a lie—because my way of telling stories has changed just like we have all changed, and it will never be how it was before 2021. None of us will ever be how we were before 2021.

Your financial support keeps me writing!
Donate one time via  PayPal or Venmo @Jessica-Conoley
Support me monthly via Patreon

Would you like me to write for your publication?

Writing update, FREE conference next weekend, & new ways to work with me.